I’m sitting in my car. The rain is coming down so hard you can barely hear my radio. The grass beside me is slowly becoming a swamp. It’s only 10C outside. And my ankle feels sore from last weeks full in Ottawa.

How I had the drive and energy to even get out of my car at that moment and make it to Heritage Park for the Barrie half marathon still surprises me.

This was my last half of the spring race season. And to be honest I did feel a little “over” it. Especially with the incredible drenching rain.

The announcer at the start line temped me 3 times. “If you want to change your distance due to weather do it now. 5 k and 10 k available”. I really thought about it.

I then sparked up a conversation with a fellow runner. He came all the way from Ottawa to run this race. Amazing dedication! And I thought no, you signed up for this it’s time to get it done.

I waited till the last possible second to dodge from tent to tent and get to that start line.

The first few minutes drenched all the runners. No one was leaving this race without soaking wet running shoes.

#Barrie Waterfront Half Marathon. And —–they're OFF! pic.twitter.com/svMYcOfsio

I saw my aunt and uncle who are locals to the Barrie area. That made the start of the race awesome ! Always a pleasure to know someone in the crowd, especially these two. They are a remarkable couple, full of positivity and encouragement.
The first section of this course takes you along the waterfront of lake Simcoe. And then there are rolling hills trough a few communities. The rain was coming down so fast some of this stretch was flooded.

The second half of the course is relatively flat and the last 8 ish km is on a gravel trail. Trails are great when dry. When wet, well that’s an extra workout for the calves.

I separated the race into two sections because there are essentially two out and back routes you have to run. When you are half way done the course you are back at the start line, then you do another out and back in the opposite direction.

Even with my doubts about running a half one week after my full, the heavy rainfall and my want to pack it in- I have to say this was an awesome race !

I really liked the route. The volunteers and race staff were so friendly. For a small race the medal, is really awesome ! It’s a medal and bottle cap opener – convenient ! 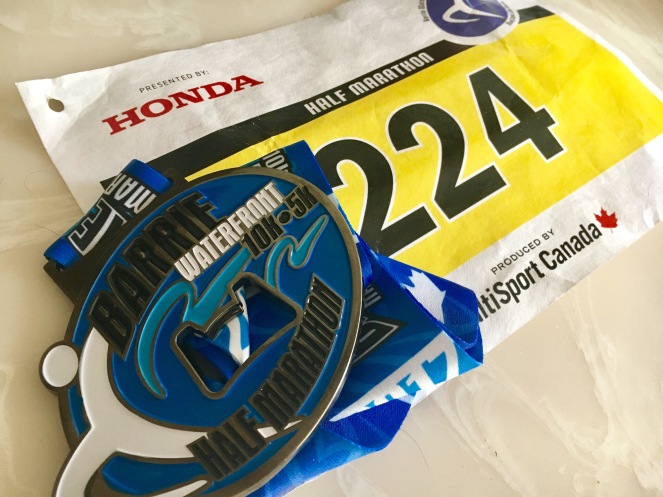 Running in the rain can be fun and refreshing. But today was a little much. I felt like I was running with ankle weights on…my shoes were so heavy with water.

I came in at 1 h 53 m 33 seconds. That’s my second fastest half marathon time. Pretty pleased with this attempt !

Lesson learned! Even if the day looks grim and the voices in your head are telling you to quit always give it your best shot.

You will come out on top!

Big thanks to the Barrie half marathon for providing me with an awesome route and a great challenge ! The runners were all so friendly, smiles along the course, high fives too. I’m so happy to see this race grow and for Barrie, Ontario to get some attention when it comes to running ! 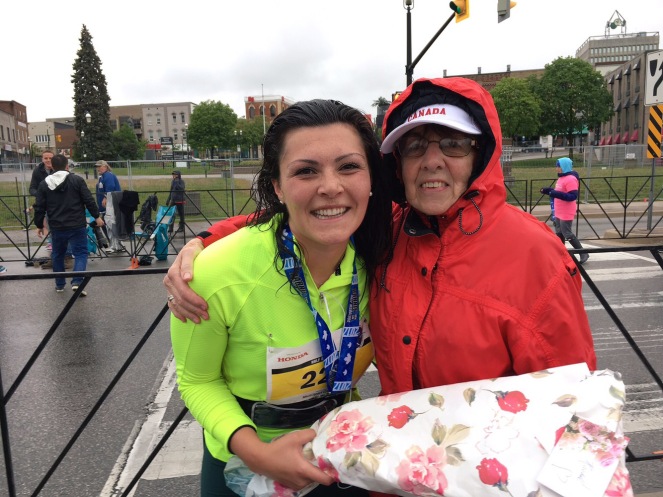 I recommend this race. Especially being in June you don’t find too many races this late in the season. Keep it on your list for next year !

View all posts by racheleschoutsen

2 thoughts on “The Race I Almost Gave Up On…”

Alarm Clock is Set! My Return to TV 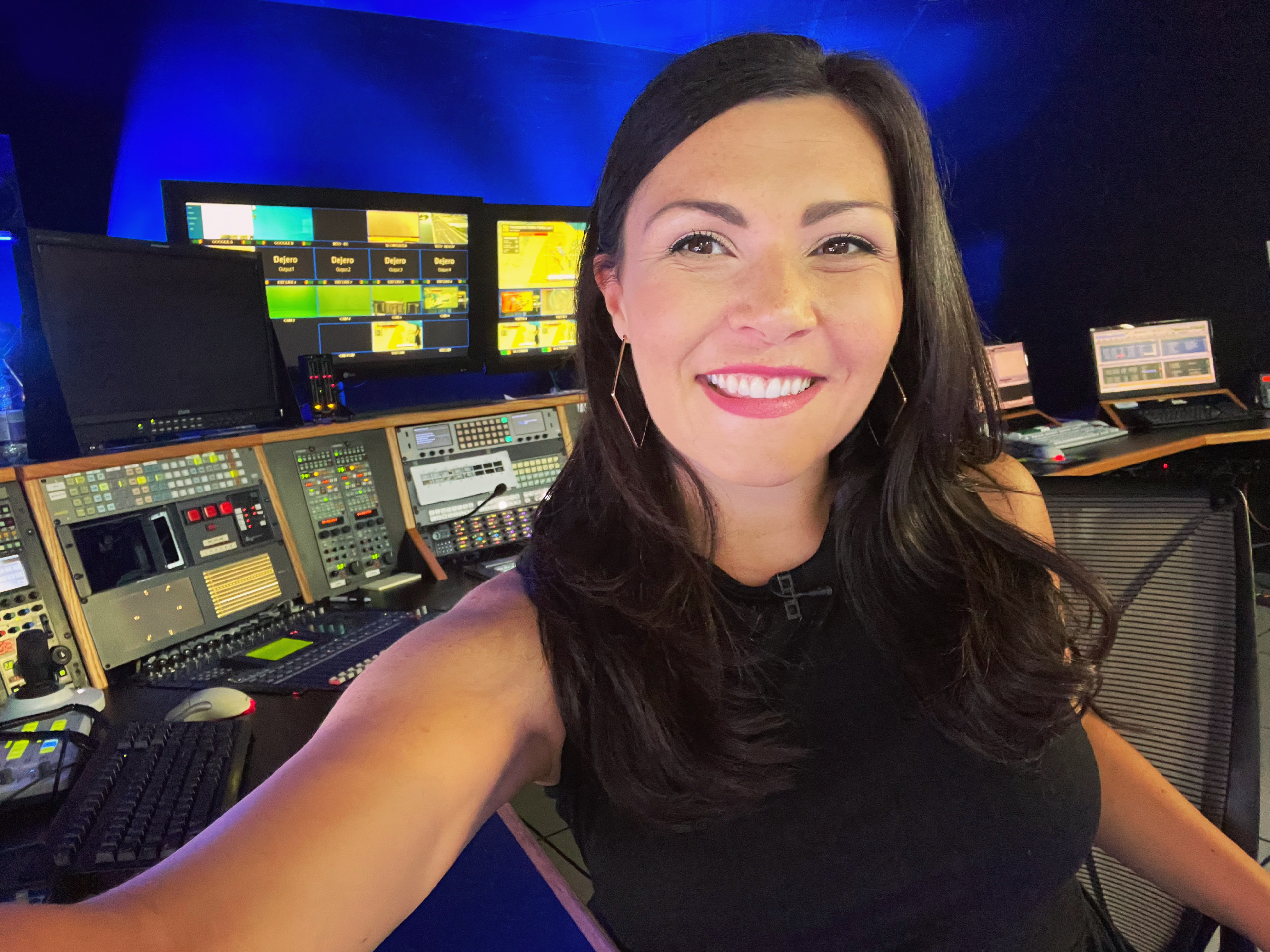 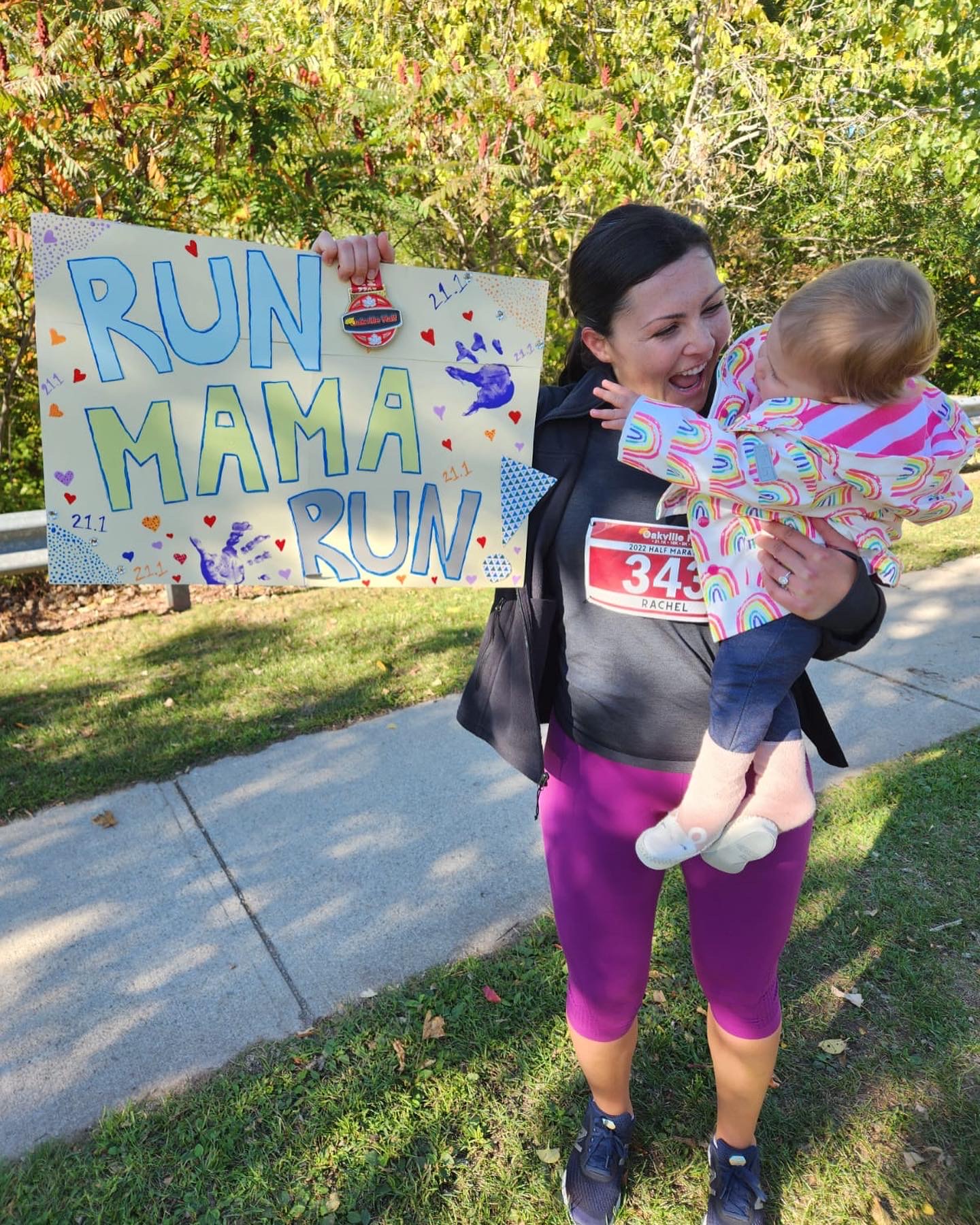 Chaos & Disarray. The Process of Obtaining a Canadian Passport. 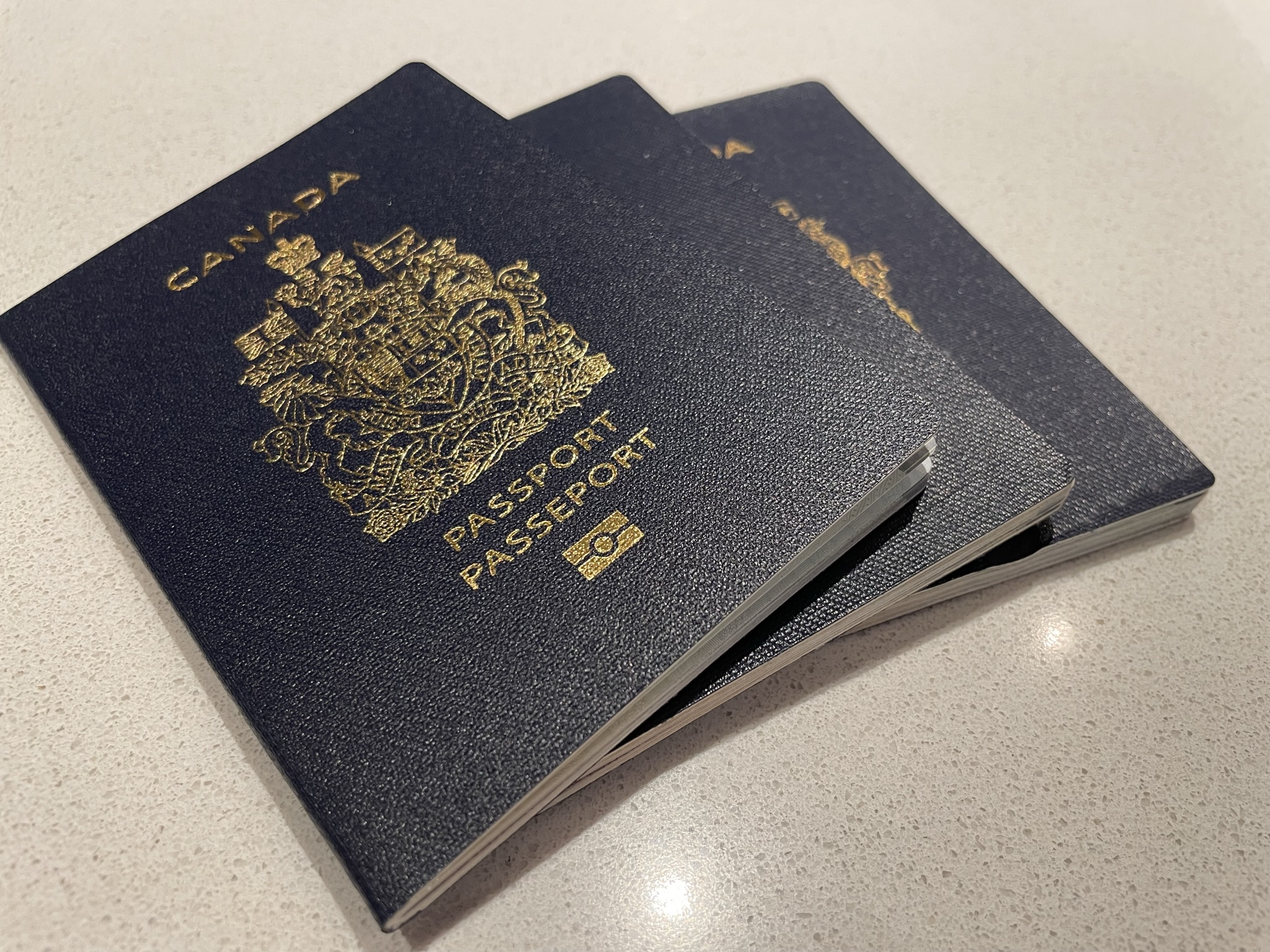